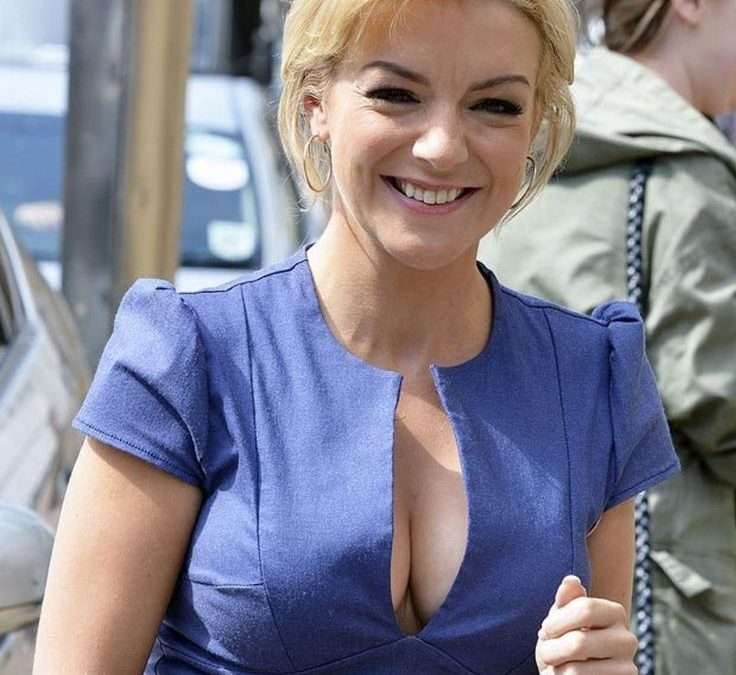 Funny Girl, the musical about Fanny Brice associated indelibly with Barbra Streisand, returns to the West End next year after a gap of fifty years according to a deluge of advance publicity turned into stories by show business writers. La Streisand was off quite a lot during that initial run so most theatre goers’ memories are probably based on the overinflated movie she made of it opposite Omar Sharif as Nick Arnstein, the bad lot she fell in love with and are unaware of other productions outside the world in which these writers live. Is the role one nobody else can play? Sheridan Smith, currently giving her Fanny Brice at the Menier Chocolate factory has yet to face the critics although the word being put about, if you can trust it, is favourable and she may well demonstrate that Funny Girl is more than a vehicle for a star.

The advance publicity makes much of that fifty year gap suggesting that one reason for it was finding someone funny to play Fanny. Fair enough, except that in 2008 the show was done in the Minerva at Chichester, another theatre with a record of West End transfers, to great acclaim. Charles Spencer, who knows his musicals, said that Samantha Spiro, who played Fanny, was “funny, touching,and poignant” and displayed “umistakeable star quality.” The Britsh Theatre Guide reviewer said she was endearing and captivating. Michael Billington was less enthusiastic about the musical itself – there are problems with the book – but while wishing for a revival instead of Gypsy, also a Jule Styne musical, a wish later fulfilled, he said that Spiro was genuinely funny. The reviews were all favourable but the show, possibly because it was not put on the main stage, did not have an after life. Transfers are always risky as what works well in one theatre may not do so in another and they are costly.

However, the point is one should always read advance publicity stories with care – it may be the truth and nothing but the truth but it is not necessarily the whole truth – and wait for the reviews. Then it is up to you to decide which reviewer you trust. But at least it will not be a rehash of a press release designed to sell something.

Funny Girl opened to splendid reviews for Ms Smith and the hope that it would expand on the wider spaces offered by the stage of the Savoy rather than the cramped, shallow one of the Menier.