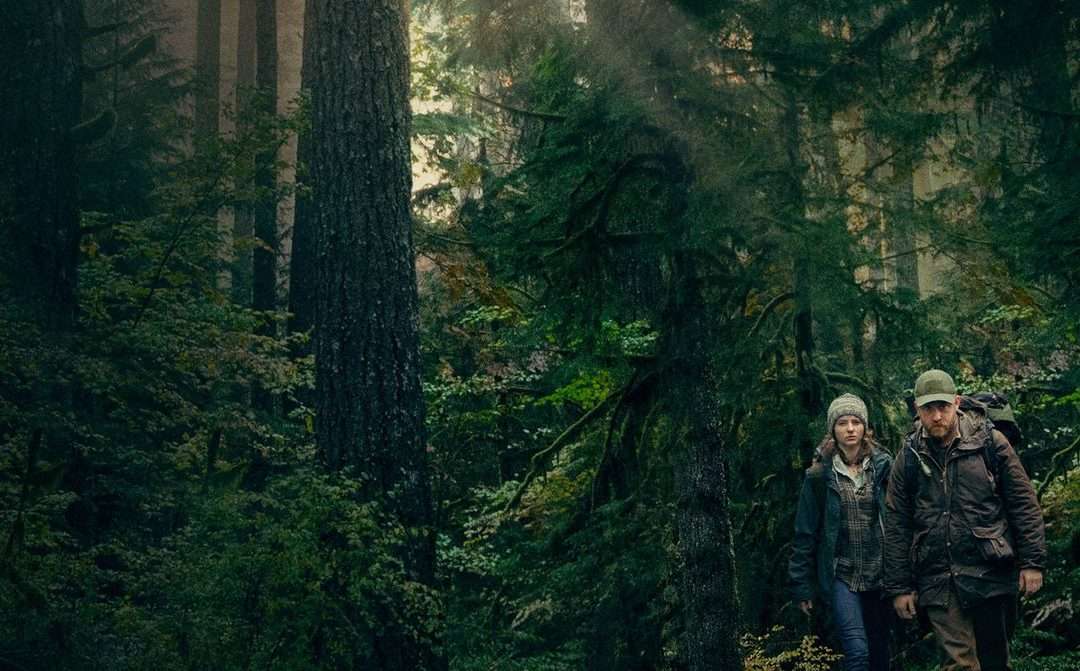 It was Debra Granik’s second feature, Winter’s Bone of 2010, that brought stardom to Jennifer Lawrence, but that film also won enormous acclaim in its own right. Its success was such that Granik might well have been wooed by Hollywood and ultimately persuaded to make some more obviously commercial movie. But in the event, save for a documentary not released here, she has kept us waiting for another feature until now and Leave No Trace, set in Oregon, is again from her own pen. I am delighted to report that there is no sign at all of compromise: this is a fully-rounded, individual work that, somewhat against the odds, proves to be a triumph.

The very first shot tells us that Leave No Trace will be graced by some of this year’s best colour photography courtesy of Michael McDonough. However, the sense of confidence that it instils is not immediately matched by the way the film starts telling its story. Without any introduction to explain the odd life-style we are observing, we see a 13-year-old girl, Tom (Thomasin Harcourt McKenzie), living out of doors with her father, Will (Ben Foster). The setting could be the wilds but turns out to be state parkland and, before long, the authorities are stepping in to point out that living in the park is illegal and that Will is out of order in not sending Tom to school but teaching her himself.

If, initially, we feel that it would be better to know more about these two central characters and their background, it soon becomes clear that the film’s chosen method is to let drop hints and to give information only gradually as we observe father and daughter over a series of episodes. It’s a risky strategy but one that in the event works wonderfully well: this is partly down to exceptional acting, since the two leads convey the closeness of their bond with ease and total conviction (the depth of this is remarkable) and partly because the episodes are so perfectly judged (vivid in detail, never too long and always with the ability to surprise us because there is no certainty as to where the narrative is leading us).

It is probably best to see the film without advance knowledge of what is eventually revealed, but it can be said that Granik’s film, admirably understated in tone, has at its heart a deep well of empathy for both Tom and Will. This adds weight to our increasing sense that what Tom needs is not what Will needs, a situation all the more heartrending because both characters claim the sympathy of the audience. Late on, Dale Dickey contributes an admirable supporting performance, but this is essentially a film with its focus firmly on the two leading players who certainly ought not to be overlooked when the awards season comes along. Leave No Trace is at least as good as Winter’s Bone and possibly even better.