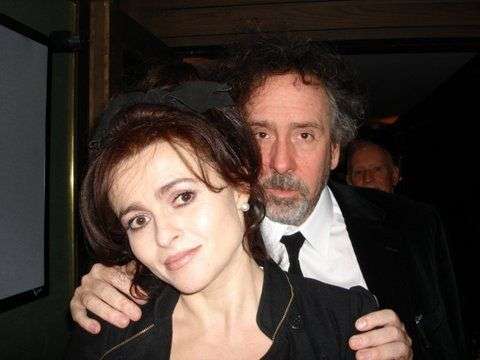 Some pictures of those who attended our 33 Film Awards at the Mayfair Hotel on 20 January 2013, a night when it snowed heavily but a very good time was had by all. The wine flowed, the awards were slickly staged, and if some of the recipients failed to turn up those who did more than made up for it. We can only hope that the charity Missing People it was in aid of did benefit. 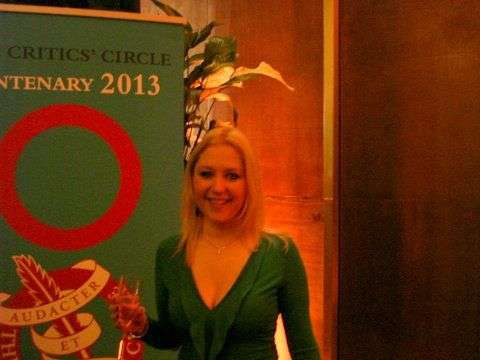 AN Other, Tim Robey and Peter Bradshaw © Critics’ Circle