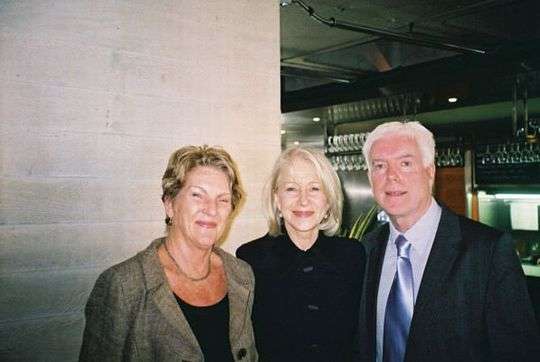 Helen Mirren with Circle President Marianne Gray and David Gritten, chairman of the Film Section, at the annual Services to the Arts Award lunch, 2006. © Critics' Circle

The following is a selection of pictures from various Circle events including awards, retirement lunches and the annual lunch to present our Award for Services to the Arts. They are of varying quality, but the intention is to build up a record of our events, our guests and our members over the years. One of the problems with our archives, which are currently held at the Theatre Museum in Bristol, is that nobody identified who is who in the pictures we own. While it is possible to identify celebrities, critics – with a very few exceptions – are not celebrities and it has proved very difficult to identify who they are. 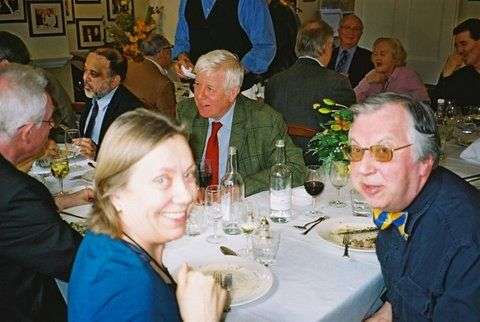 Lunch to mark the retirement of Nicholas de Jongh of the Evening Standard at Elena’s L’Etoile, 16 January 2009. 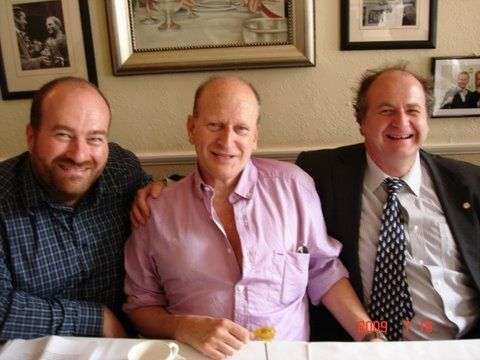 Annual Award for Services to the Arts lunch at the National Theatre on April 22, 2010. 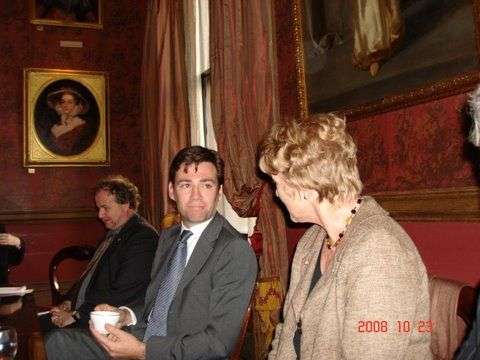 The lunch at the National Theatre held to mark the retirement of  Benedict Nightingale of The Times, July, 2010. 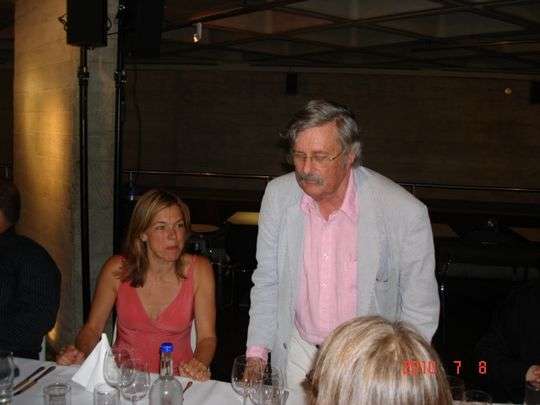 The Annual Award for Service to the Arts, May 13, 2009 at the National Theatre.